Unfortunately, some important things still bear repeating … how much longer?! 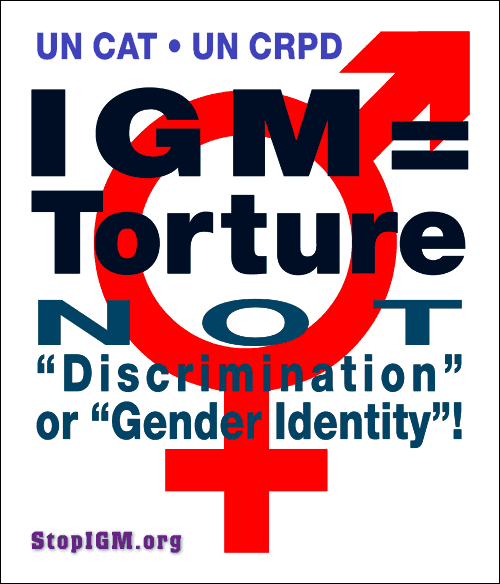