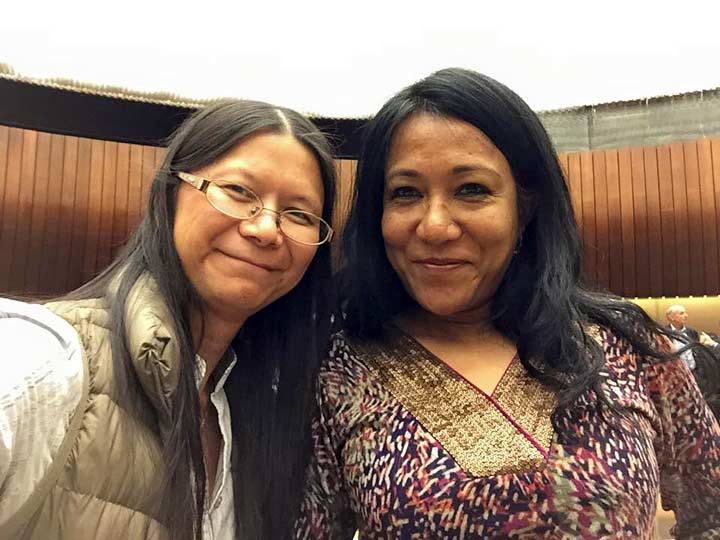 During its ongoing 56th session in Geneva, the UN Committee against Torture (CAT) recently questioned Austria, Denmark, and Hong Kong + China + Macau over Intersex Genital Mutilations. This marks the very first time that any UN body examined more than one country regarding IGM practices in one session. Now intersex human rights defenders are expecting the Committee to issue strong and binding “Concluding Observations” for all countries probably next week or soon after.

This global first was made possible by four Intersex NGOs from Europe and Asia combining forces to submit specific thematic intersex reports to the Committee for each country, substantiating the ongoing grave human rights violations against intersex children, and IGM survivors from Austria, Denmark, Hong Kong and Switzerland testifying to the Committee on the lifelong severe pain and suffering caused by IGM practices. 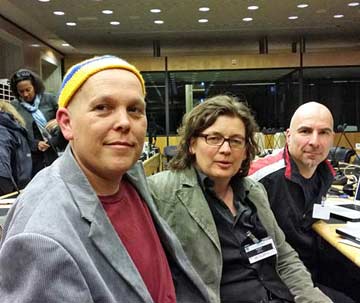 The Committee was impressed by the compelling evidence and testimonies, and consequently questioned all countries over the ongoing practice. Significantly, all state delegations issued flat-out denials, and went on to invoke “LGBTI leadership”, “transgender-intersex paradigm shift” and similar excuses to deflect from their complicity, obviously hoping the Committee wouldn’t recognise the difference.

However, the Committee proved knowledgeable about intersex issues and IGM and every time asked specific follow-up questions, with the delegations again feigning ignorance or simply ignoring the questions. In accordance with earlier similar attempts by state parties, this arrogance will hopefully result in particularly strong recommendations on IGM practices, to be published on the CAT 56th Session Homepage 9 December or soon after.

In the meantime, all Thematic Intersex NGO Reports are available for download via intersex.shadowreport.org, and Transcripts of the Intersex Q&As during the country examinations via StopIGM.org:

The Committee against Torture (CAT) has previously considered IGM practices as constituting “Inhuman Treatment” in violation of the Convention against Torture, and reprimanded Germany for complicity and lack of access to redress and justice for survivors in 2011, and Switzerland in 2015.

Similarly, the Committee on the Rights of the Child (CRC) has recognised IGM as “Harmful Practice”, and in 2015 reprimanded Switzerland and Chile.

Also in 2015, the Committee on the Rights of Persons with Disabilities (CRPD) reprimanded Germany, referring to CAT 2011.

The Human Rights Committee (HRCttee) is currently investigating IGM in Switzerland as a breach of the International Covenant on Civil and Political Rights (CCPR).