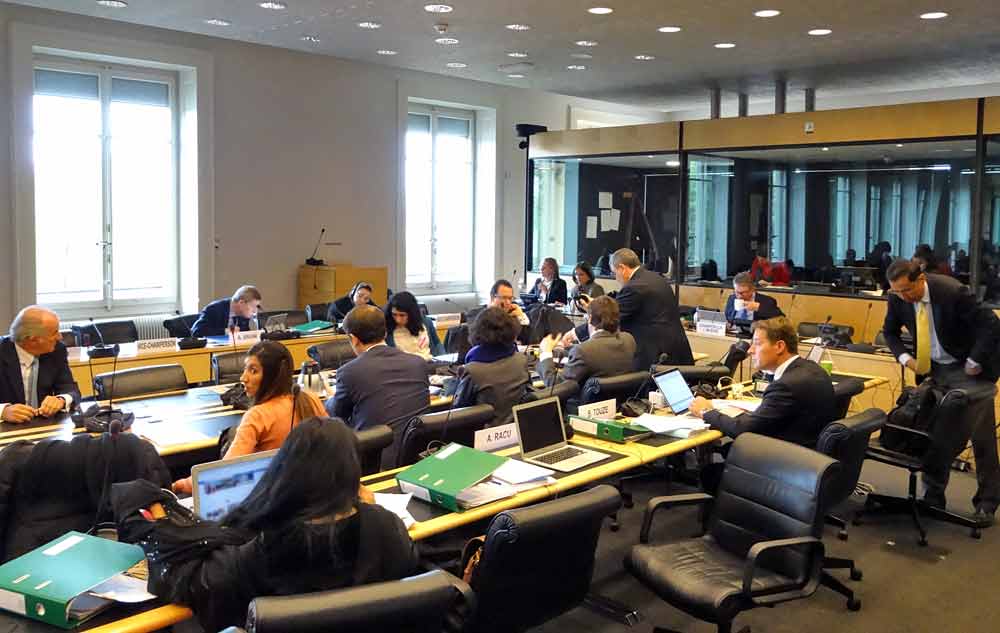 On 12 May 2017 or soon after, CAT will publish its binding Concluding observations for Argentina – now that the issue was raised during the review and the delegation’s only (non-)answer was the obligatory blanket denial in combination with employing the usual red herring of gender identity issues, StopIGM.org is hoping for another stern reprimand for IGM practices.